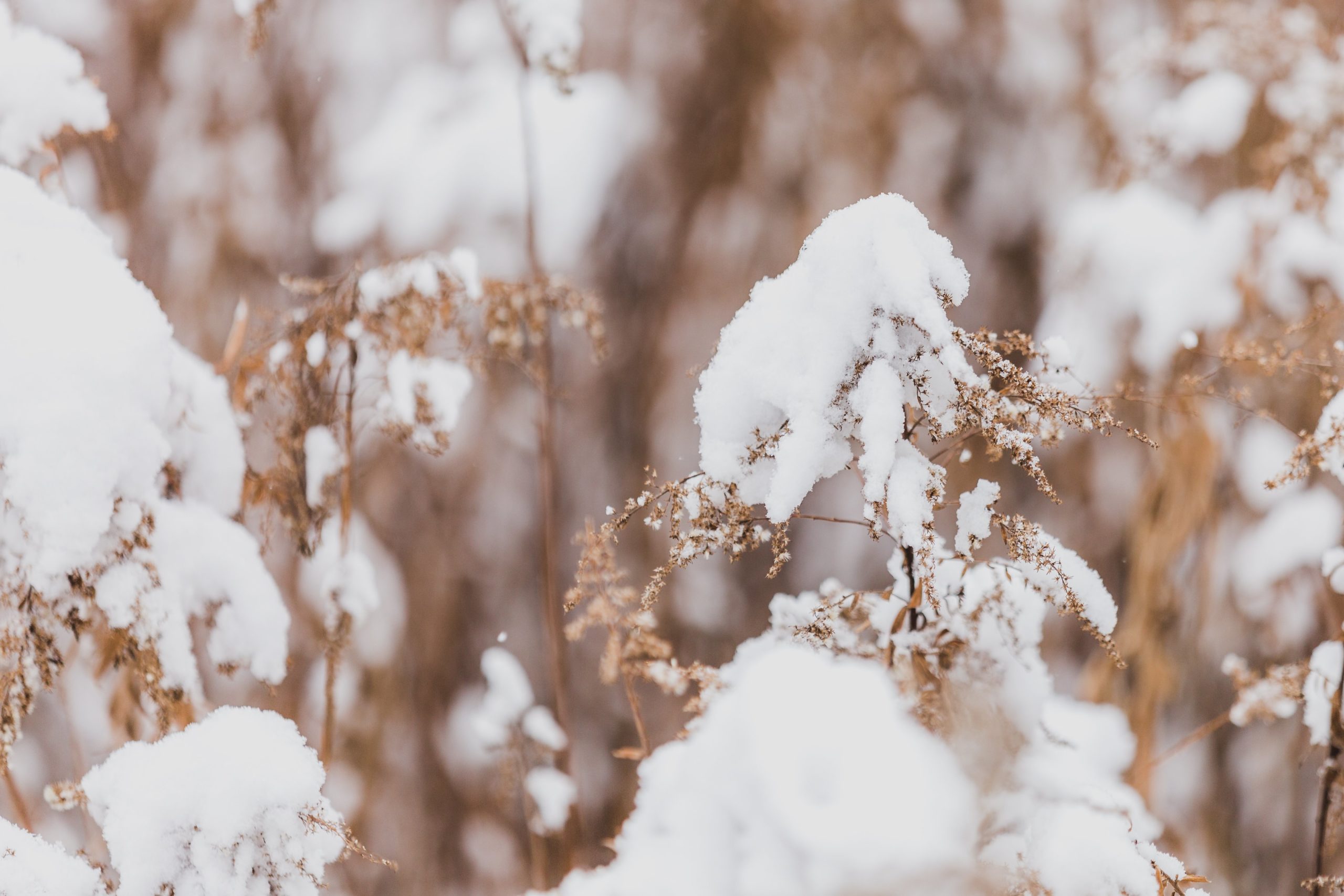 We’ve had some uncommonly freezing winters lately and this weather can adversely affect your car. So whilst we wait for whatever this season’s equivalent of last year’s Beast from the East throws at us, here are some tips for dealing with the five most common problems that may affect your can this winter.

The great thing about cars is that there’s not much exposed to the elements. Everything’s on the inside and protected from the worst that the weather can throw at it. But alas there has to one piece of moving technology that of necessity must go on the outside: window wipers.

Anything that has moving parts is likely to be affected by freezing conditions and a common winter problem on cars is wipers that have been frozen in place. If this should happen, a simple application of warm water (preferably mixed with antifreeze) is the solution. However, in order to prevent freezing in the first place, a good preventative measure is to lift the wipers off the screen when a car is parked overnight.

It’s not just freezing temperatures that can affect driving in winter but also the very thing used to enable to keep your car in the road in the first place: salt. When temperatures plummet and roads freeze, large lorries are issued forth to ‘grit’ the roads. This grit is usually nothing more than rough salt; not the stuff you’d put on your chips but largely the same. This is excellent stuff for melting ice it’s also very good at melting your car.

Salt is very good at causing metal corrosion and if you’ve been driving around on gritted roads a lot you will see a build-up of salt on the underside of your car, especially in the wheel arches. Unfortunately, there is no simple solution to this and whilst washing your car is the last thing you would wish to do in the middle of winter it’s advisable to wash off the build-up of salt lest your car lose a considerable amount of its value.

Sir Isaac Newton possibly wasn’t the first scientist to notice that hot air expands and cold air contracts but then he had a lot of other things on his mind, mostly to do with apples, coins and alchemy. Which is to say that when the weather gets cold the molecules of air in your tyres shrink.

All you need to do is be aware of this fact and that on the first really cold day of the year it is advisable to check the air pressure in your tyres with a pressure gauge and inflate them where necessary. If you’re short of time it’s simple enough to take your car into a garage and get them to do it for you. And don’t forget to give the same treatment to the spare tyre as well.

In another triumph for physics cold weather can also have a debilitating effect on car batteries. A temperature of zero degrees celcius can ensure your battery loses 35% of it’s effectiveness. Needless to say, any lower temperature will be worse. And because it’s cold your engine will need MORE electricity to get going.

The tell-tale sign of a depleted battery is the whining noise a car makes when you try to start the ignition. If the battery is totally flat you won’t hear anything and all electrical systems won’t work; if you’ve got remote central locking you won’t be able to even get in the car.

You should ensure your battery is fully charged, either at a garage or, if you’ve got a modern car, it should be able to tell you how much it is charged. There are even apps you can use on your smartphone to check. Should your battery be rendered absolutely flat by the weather either push your car to a garage or, more conveniently, take your battery there and swap it for a new one whilst you get your old one charged.

The temperature would have to be really cold to freeze petrol or diesel but there is a problem with the air in a nearly empty fuel tank freezing and introducing water into the fuel which most certainly can freeze, causing blockages to the fuel lines to the engine.

An obvious solution to this is to keep the tank topped up sufficiently so there isn’t enough air to freeze and mix with the fuel. Another precaution is to put antifreeze into your fuel supply, which does exactly what it says on the bottle.