Although we are now into the autumn months, the warm temperatures are still hanging around for drivers to enjoy. Therefore, it would be wise to understand more about how air conditioning works in your car. Childwall Fiveways Garage supplies plenty of vehicles that provide first-class air-con systems, which is what we will discuss in this article.

What Air Con Does

Contrary to what you may think, an air conditioning system does not create cold air within your car. Rather, it takes the air that is already inside the vehicle and takes the edge off the heat and moisture, thus creating a notion of cooler air. This is particularly handy on a day when you first open the car and find that it feels incredibly warm inside because the doors and windows have been shut overnight. That is the purpose of air-con, so we will now focus upon how to operate it within your vehicle.

How Air Con Works In Your Car

The air conditioning is situated within the front bumper of the car, and it has to be switched on as opposed to always running in the background since some weather conditions would require air-con more than others. Within the air con is a compressor, and within that, there is a refrigerant, which requires regular refills of gas in order to keep it ready for moments when the air con system needs to be put into use. The influx of fresh air will contribute to the refrigerant gas becoming a liquid, which after drying becomes a thermal expansion valve that ultimately allows the air-con system to operate. The liquid becomes vapor, which settles the warm air within the car and thus provides the feeling of cool air. This process occurs continuously for as long as the car is in operation and for as long as the driver requires the air conditioning to be functioning.

The Importance Of Air Con

During the warmer months of the year, air conditioning is very important for a driving experience. Not only does it cool down the driver and any passengers, but it prevents any tools within the car from overheating at times when the temperatures are at their highest. It also allows the driver to avoid becoming dehydrated or dizzy due to the heat in the air at that point, thus removing the likelihood of the motorist becoming ill at the wheel and preventing the likelihood of this leading to a potential accident. So, air conditioning is not only important when it comes to maintaining a pleasurable driving experience and the condition of the car, but it is also a necessity to remain safe during journeys through areas of a hot climate.

Find out more about how air conditioning works within the cars that we stock here at Childwall Fiveways Garage by visiting our website, which is www.childwallfivewaysgarage.co.uk. 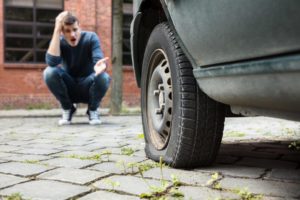 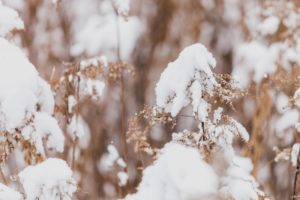